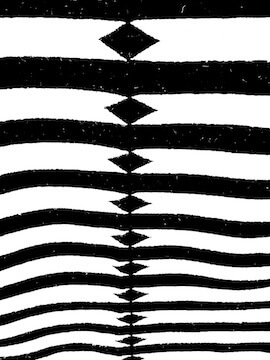 A crack in the foundation

The term ‘American’ in this article refers to people that have emigrated to the American continent at some time in the past.

Many people who have settled in America came from European ancestry. Nearly all of us Europeans violently lost our spiritual and cultural roots well over a thousand years before we left our homelands. This cultural, spiritual and material void drove us to find and make meaning and a better life on foreign soil. Where and how we got this idea is something that could be explored.

This is a pivotal line to investigate at this time not just because we should have done it long ago, but also because whatever our original intentions were, we have created a wave of destruction in ways that are strikingly similar to what was done to us in our own ancestral past. The resulting unaddressed holocaust that we have developed and continue to perpetrate on indigenous people on their own native lands has created a seemingly irresolvable rift in the foundation of our society that we resolutely refuse to face. Until we address and heal this rift, there’s nowhere we can go but down. 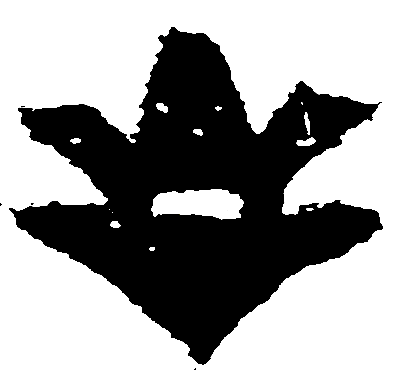 When all the dreams have been fulfilled

People have come to America for a variety of reasons. Some have come willingly, some were forced. All who come sacrifice what is known for the possibilities of the unknown.

It’s easy to perceive the bloodguilt just under the surface of popular North, Central and South American culture today. The American continent was taken by force. The toxic stench of our bloodguilt seeps through everything here, boldly hidden in plain view. The attempted extermination of native Americans and the enslavement of African prisoners of war, Chinese and many others create an indelible stain on the fabric of American society that we seem never able to work out or work off.

American society is an entity that feeds on the dreams and aspirations of those who come here and those who want to come here. Not that those dreams and aspirations don’t come true. Often they do. The real whammy comes when all of those dreams are fulfilled. It may take a generation or two or more, but eventually we’re left with the very same spiritual and cultural void that we were trying so desperately to leave behind in our own native lands, now with an added share of our portion of the bloodguilt, plus interest. 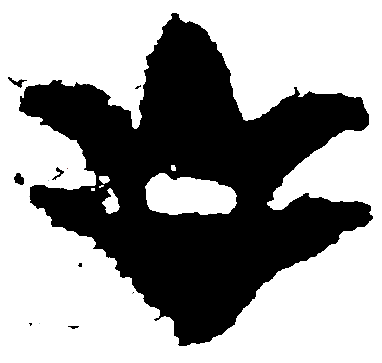 Repeat the process if it doesn’t work

Things didn’t work out well on the East coast. Nor in the South. So we began to repeat our procedure of immigration by moving West until there was no place left to go. The process intensified as we came West, dropping ever more cultural and spiritual baggage in an attempt to lighten the load so we could make it to where we were going:

In the US, that place for many was California, the Land of Dreams.

It was all so experimental for a while, the essence of progress. We tried our best to blow out the refuse of our antiquated European ways, keeping what we regarded as noble, mostly food, art and philosophy, and discarding the rest.

It came to a head in places like Big Sur, Los Angeles and San Francisco, each with its own style and flair. Big Sur was the purest experiment in many ways, because the people who went there really did leave everything behind, and they kept leaving everything behind as a full time practice once they got there. 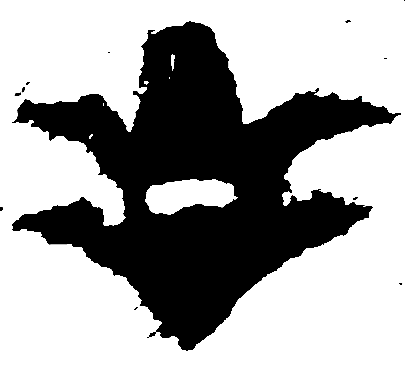 Where did all the space and freedom come from that these new settlers enjoyed? The native Californians of that area had been forcibly removed and relocated by Spanish missionaries in the 1700s. This was followed by enormous land grants from Spain and Mexico to Mexican soldiers that created a well-established group of gentrified land owners. Those land grants and their recipients created the social matrix that would eventually become the California of today.

Lately it has become the thing to do to make public apologies for our histories and begin dialogue in the direction of reconciliation and reparations, whatever that could possibly mean. Much of it is empty talk without action, as in the stunning example of the Esalen Institute’s recent overture to reparations by offering the Esselen tribe the opportunity to teach there.

A more fitting start to actual reparations might be to surrender the land back to native Californians completely and unconditionally. Once that first step is accomplished, then it can be up to the native Californians whether or not to continue a dialogue. Happily, something very close to this also happened with the Esselen tribe through a completely different venue, but this is a very rare exception and another story.

This is just one example of the myriad histories that run through this land, its people and everything that is playing out here, a small fractal form of the larger picture of the greater American frontier, what we’ve done here and what we face when we begin to talk about healing and moving ‘forward.’ 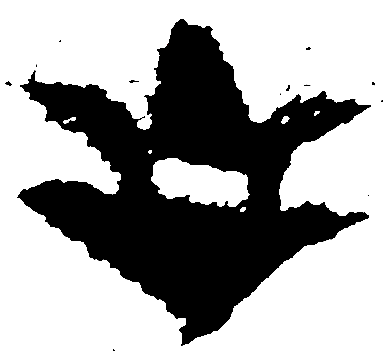 Maybe Americans will wind up a wandering tribe like the Aztec/Mexica, who, after the fall of their native home of Atlantis, circumambulated the American continent for many generations, shunned and disparaged by all other tribes until they finally founded their home at Tenochtitlan in what is now Mexico City. They wandered homeless for centuries to atone for their misdeeds before they could move ‘forward.’

Generations of homeless Americans might take care of some of the native American issues, but what about the Africans and the Chinese?

Maybe Americans, particularly those from the South, will somehow end up in Africa, helping to build a Wakanda-like new empire from the ruins of the colonized and pillaged Dark Continent. Then what of the highly privileged descendants of the African slave traders who sold their conquered victims from neighboring tribes to the ancestors of the Europeans in the first place? Hmm…

The Chinese (as well as several oil-exporting countries via the petrodollar) already have us in an economic noose of our own creation that can only get tighter as we move ‘forward.’ Economists and even the ultra-wealthy warned us not to do what we did. We did it anyway. Our future was sold decades ago. 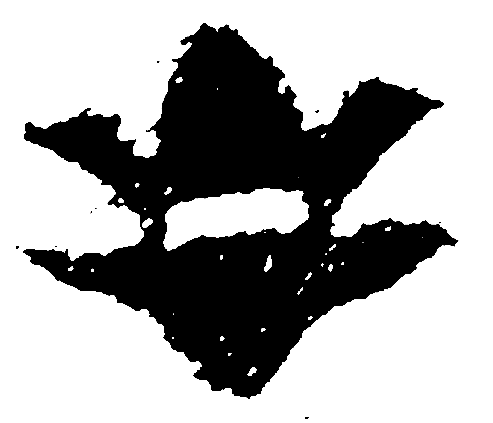 Traditional medicines mean something very profound for Americans. American pride is almost balanced by American shame, though not usually in the same people at the same time. Traditional medicines represent a way back, the beginning of a path of redemption for many Americans. Yes, it is a thorny paradox that we would look to the very people we have so utterly destroyed for our own salvation, but that’s what we’ve been doing all along- searching for a way to heal what happened to us.

The question is can traditional medicines and their cultures survive the process of healing the Americans and others who are following the path of technoculture? Some say yes, others aren’t so sure. In spite of overwhelming evidence to the contrary, many remain hopeful, not because there's a realistic chance of redemption in any recognizable form, but because it’s a chance that’s well worth taking...