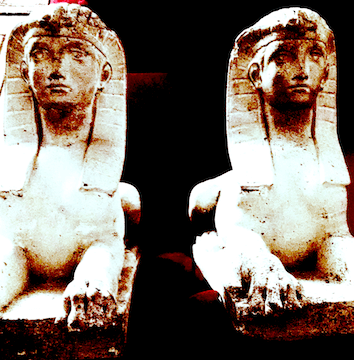 Multiple cultures, how many ethics?

Ethics are a key matter of importance when it comes to traditional medical systems. It’s time that issues of ethics get addressed and discussed in this realm. This is especially important now as people from different cultural and ethical backgrounds increasingly come into contact with each other. As they do, conflicts, misunderstandings and hurt feelings get created that can sour and ruin any healing potential there may have once been in these interactions.

Ethics are not easy even within a single culture. When multiple cultures come together, shady and dynamic situations can flourish in grey zones of ambiguity and lack of communication.

Americans form a distinct and important subset of these scenarios, particularly when it comes to traditional medical systems.

Americans come from a culture that not only prides itself on an absence of ethics, but also has an intricate and generous system of rewards to incubate and perpetuate unethical behaviors. These are typically carried out under the banners of business and personal freedom.

Traditional cultures have very strong moral and ethical codes that dictate virtually every action of its individuals and include powerful systems of punishment for breaking ethical and social customs.

It is naive, unrealistic and just plain crazy to imagine that conflicts will not arise when these two modes of being come into the same space at the same time. 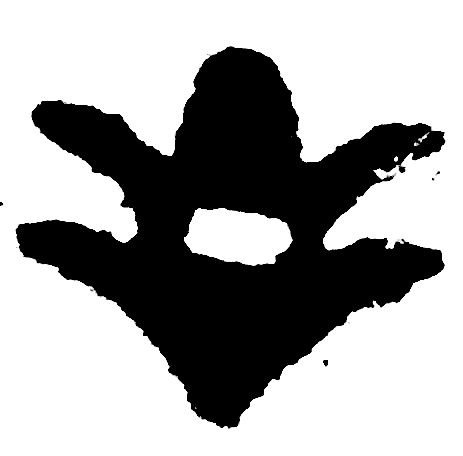 American women play a particularly important role in the ethical fabric of traditional medical systems today. Many American women appear to have a fantasy about being regarded and honored by a man of power for their essential being, to be valued outside of their sexuality and as collectible masturbatory playthings.

The corollary for American men is to be valued for their essential being outside of their ability to work and produce money. Yet this fantasy is buried so deeply in the rocky strata of personal and collective expectation that it may be centuries before we begin to address it, if we ever do it at all.

But back to the women, because this is where so much of the energy and attention are right now. On a conscious level, American women are trained to believe that all women in the world want to be like them. They imagine that the women of the rest of the world somehow all lie on a spectrum of fulfillment and perfection with American women at the very high end, and all other women groveling below them, wanting desperately to be able to be like American women but never quite getting there. This cultural arrogance blinds American women from perceiving how the women of the rest of the world actually judge them, which is quite the opposite of their delusion.

In actual fact, American women are regarded on the whole as being at the very bottom of the spectrum of dignity, respect and honor as women and as human beings, to the point of having their own separate category. There’s no need to elaborate further on this issue, which is fortunate because the English language lacks the vocabulary base to fully describe the lack of regard for American women held by the rest of the world. 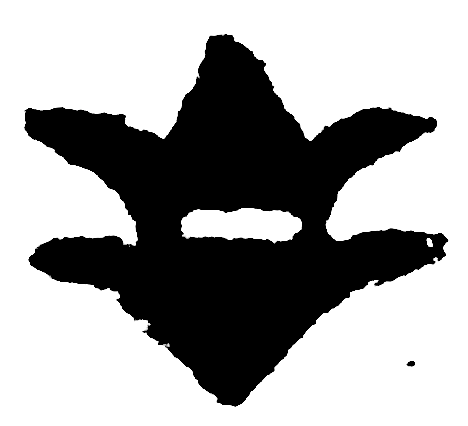 Now this entire issue becomes much more interesting when we add non-American men into the mix. There’s a seeming contradiction between the way non-American men generally gauge American women on one hand and their value as property on the other.

A bagged American woman has intrinsic sexual value, makes a statement to the traditional community that the man stands out as special and unique, profoundly devalues native women and is a triumphant act of revenge on Americans in general. There’s no single prize that is both so easy to attain and more far-reaching in its multidimensional implications and consequences than having sex and partnering with an American woman. 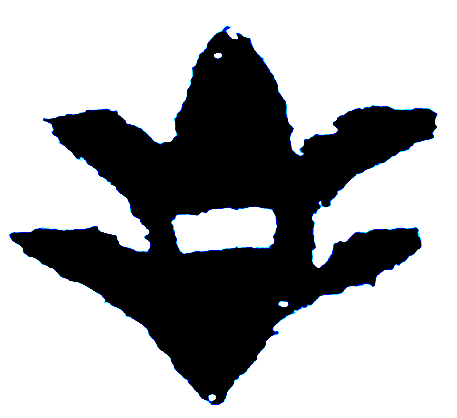 Oddly enough, traditional healers don’t seem to be immune to this dynamic. They often play it out wherever they can in remarkably flamboyant ways that destroy traditional communities to the core. If you ask people in these traditional communities about this set up as an outsider, their sense of graciousness will prevent them from telling you the truth. They will deny it until they really get to know and trust you. After that point, it’s basically all you’ll hear about.

American women may want to consider this discussion deeply before they step into traditional communities and their practices. The level of cultural toxicity and volatility that you carry as an American woman is immense, regardless of your innate value as a being. 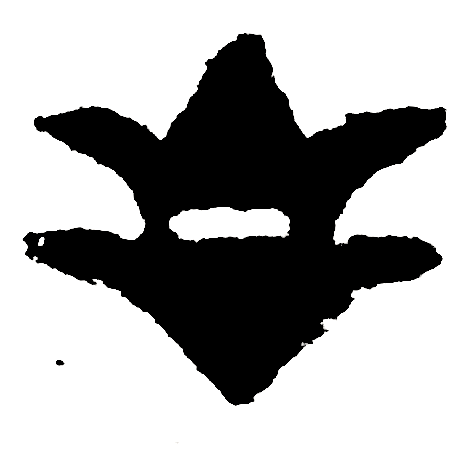 The flipside of this situation tends to highlight our American tendency to see ourselves as victims and to say and do virtually anything rather than admit the truth of our own nefarious and perpetual perpetrations on the rest of the world.

The finger of doom in traditional medicine inevitably points at the shaman, he who violates the contract, he who makes wrong use of power, the abuser, the rapist, the psychopath, the sociopath. All of this comes to light when the person who played her role in that dynamic, who wrote her own lines of that contract, who used the very same energy to get what she wanted, failed in her attempt to capture the prize in the way she wanted to have it.

If you use your sexuality as a manipulative tool, don’t be surprised or play the victim if and when someday you are asked or forced to have sex with the person or people you’ve been manipulating.

If you are an American woman and want to be valued as a being outside of your sexuality by a man of power, go have a talk with your father. If you father is dead, write about it in your journal, go to therapy, talk with him through a spirit medium, go to Burning Man, become a lawyer, or whatever else it is that you need to do to resolve this issue within yourself. If you are coming to a shaman or native healer to address your relationship with your father consciously or unconsciously, you will test, toxify and probably break the community that healer belongs to.

Your essential being is pure as an American woman. And your cultural being is poison. There’s no way to separate the two in the real world. If you really want to heal yourself rather than just be the center of attention, please take a step in the direction of dignity and keep yourself away from situations where you will do more harm than good. 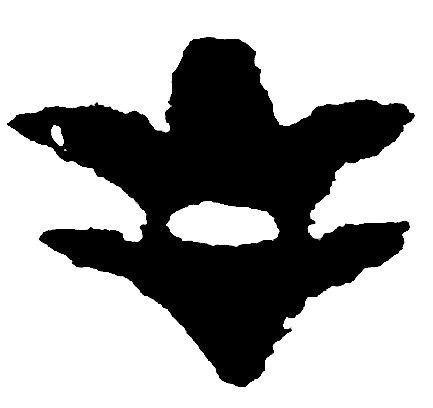 A set of objective ethics

How do we create a set of objective ethics in multicultural interactions that involve vast ranges of power differentials across multiple categories? It seems best to thoroughly discuss and discover what, if anything, we agree on, and only move ‘forward’ in those areas where we agree. If we don’t have these discussions and if we hold anything back, the result will probably be long-standing and perhaps irreparable damage to the very relationships and allegiances we’re trying to create.