Lineage vs Tradition in Traditional Medicine 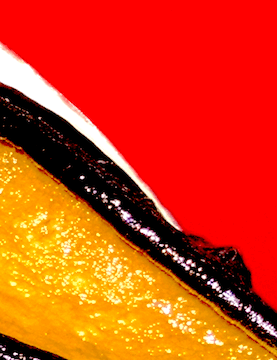 How is it passed on?

A tradition is something that is passed on through teaching and experience.

A lineage is something that is passed on from one person to another. It has no fixed relationship with teaching nor experience. Some lineages are genetic, they express through specific bloodlines.

Lineage doesn’t exclude tradition. Tradition can and often does enhance lineage. Some traditions have woven lineage into them as a key factor. These combined traditions can be very powerful. 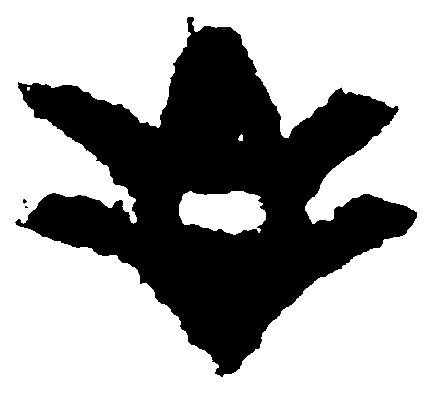 Can you really be anything you want to be?

People who are products of modern culture, particularly Americans, commonly have difficulty understanding and accepting the concept of lineage. This could be due to our core belief that anybody can do and/or become anything they want to be.

You can’t choose yourself into a lineage just because you want it to be so. In fact, there are many, many stories that indicate the contrary, that people who are born with lineage or have it passed on to them frequently do not want it at all, and they may go to extreme measures to get out of the role in any way they can. Yet these people rarely succeed in going against the flow and demands of lineage. 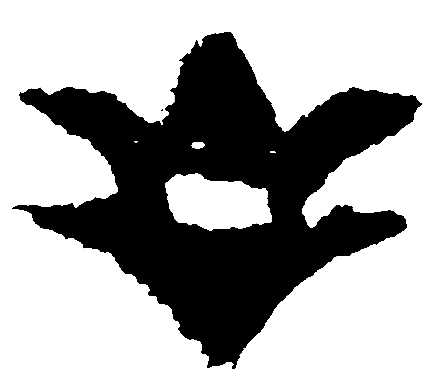 Getting by in a good way

The distinction between lineage and tradition is a critical one. There are many cultural groups and tribes who have lost both their lineage and their tradition.

Once a lineage is lost, it may or may not come back, and nobody knows when because it does so only on and in its own time.

What is a cultural group or tribe supposed to do while it is waiting for that to happen? Tradition may provide enough teaching, wisdom and structure for the group to get by in a good way until and if its lineage returns. 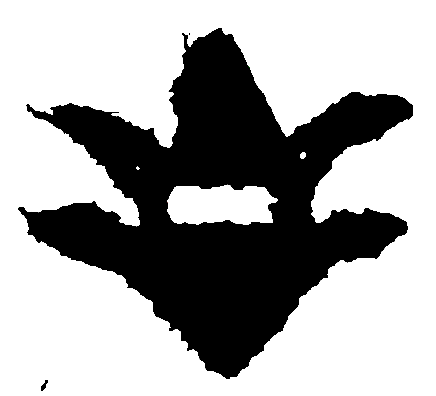 Boundaries between the sacred and the profane

If a group or tribe has lost its lineage and its tradition, what is it to do? There are many opinions, but there are really only two options: to open up to external influences, or not.

Just like medicine, spiritual practitioners have shared tips and secrets since the dawn of time. Yet it’s also critical to acknowledge and respect that there is often a need for the protection that secrecy allows. When we are entrusted with something special and unique, it’s not always wise nor appropriate to go sharing it with the rest of the world. The boundaries between the sacred and the profane are clear and we must guard and protect what we’ve been given until and unless it’s time to share. When and if that moment comes, we do so with prudence, humility and ultra-keen awareness and observation. 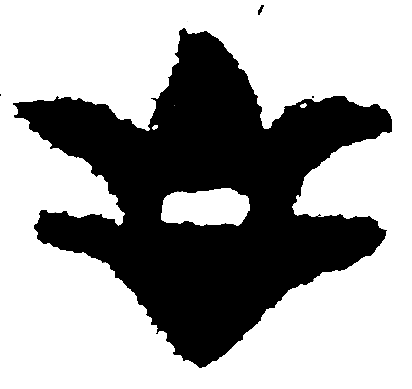 To thrive or crumble

Some groups choose to open. When they do, they also open themselves to whatever influences may come from the outside. Whether that is for better or for worse all depends on what they do with it, where they want to go and what the bigger plan is.

Some groups choose to remain closed. When they do, they may be able to preserve the sanctity of their lineage indefinitely. Yet preservation is a delicate thing and in these situations everything depends on the people who are involved and where the living spirit of the lineage is guiding them to go. It also depends on discipline.

Lineages can thrive or crumble from the inside as well as the outside. 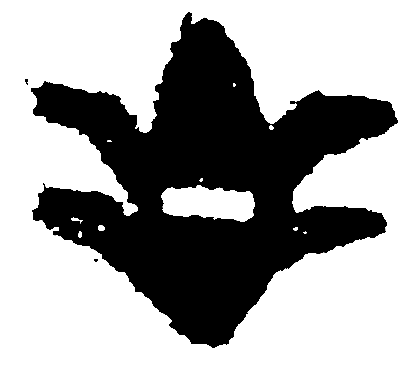 Open and armed with the utmost discernment

If a group or tribe has lost its lineage and its tradition and wants to, the best alternative may be to take on another tradition, if that tradition has wisdom and practices that it can and is willing to share. This may provide the opportunity for that group to develop itself and live in respect and dignity until and if its lineage returns.

In the absence of one’s own native lineage, culture and traditions, the alternative to consciously taking on another tradition is taking one on unconsciously and/or unwillingly. This is exactly what happens as the conquest of technoculture insists its ways into every aspect of our lives that we allow it to.

There may be new cultural groups and tribes that are forming around new lineages and forging new traditions. A helpful attitude may be to be open and armed with the utmost discernment to anything and everything as possibilities, because it’s clear that the contexts and characters of many of the old ways are shifting and will continue to shift.

Yet the foundations will always remain the same.