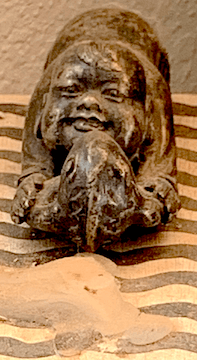 The story of science and traditional medicine

Patients often ask me what I observe when I’m diagnosing them. They usually want to know what their diagnosis is. When I tell them, which is always and only in the vocabulary of Chinese medicine, new patients almost always ask me to re-state their diagnosis in ‘language they can understand.’ This inevitably means describing their condition in contemporary medical terms, as if they would understand it better somehow even though they actually know much less about anatomy, physiology and pathology than they do about what I’m saying to them to begin with.

Many people believe that our current science has the ability to explain and has already explained everything in the universe. On top of that, they also have a strong cultural assumption that the world needs to be presented to us on our own terms. Underneath it all is a belief that science is the bedrock of truth, and that any other viewpoint is folkloric, quaint and to be tolerated but not accepted because that is the politically correct thing to do.

In my view, all of these presumptions are untrue.

This is the story of science and traditional medicine. 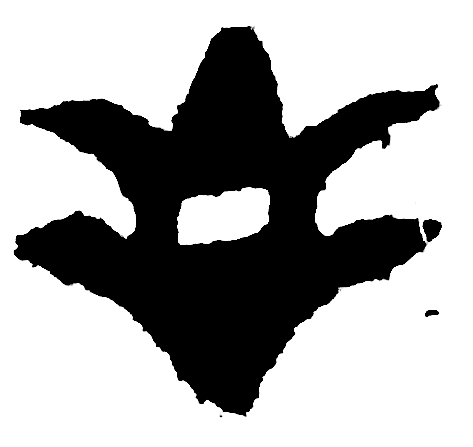 What aspects of traditional medicine has science investigated?

For the most part, science has not yet truly investigated traditional medical systems. It has done a bit of work to discover what parts of a few traditional systems agree with what modern medical science currently believes. Yet there has been a strong emphasis on investigating substances rather than the processes that underlie the traditional medicines themselves.

The ‘scientific’ methodology that has been used to date actually relates to product development, which eclipses and distorts any spirit or possibility of sincere investigation or true collaboration with the people that should be most deeply involved in the study-the practitioners of the traditional medicines that are being studied. It also forms a very thin toxic veneer over a basic rapacious intent that consistently leaves those who have developed and preserved these traditions for centuries with nothing or less than nothing as a result of the interactions.

This misstep happens from the very beginning. It lies in the search for something that can be artificially reproduced, scaled and sold for exponential profit. This strategy creates a profound bias in all of our observations, and not surprisingly, we discover very little of value and do a lot of damage in the process of these phony investigations. 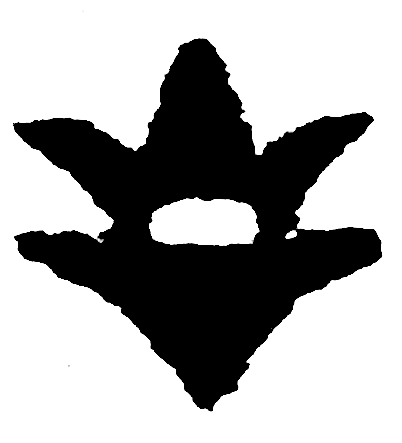 So far, science has done very little to discover and reveal why traditional medical systems do what they do, meaning that there has been little research into the thought processes and practices that are the framework of traditional medical systems. As a result, we study these medicines out of context, so there’s no authentic logic in the study. It’s no surprise that science discovers no rationality in the traditional medicines we’re studying. There can’t be, because we’re investigating the wrong things, sitting on a mountain of presuppositions that derail our abilities to observe and understand.

The search is almost always for a material substance. We remove the substance from its traditional medical system and run chemical analyses on it to evaluate how we can use it in an industrialized way, breaking it into ‘active’ and ‘inactive’ ingredients. There is almost no understanding of how all the ingredients in traditional medicines are coactive, and how the bodies that these substances wind up in at the end of the line are profoundly sensitive to all of the factors that we scientists are not measuring.

A good example of this comes from our own culture with vitamins. The scientific understanding is that a vitamin is a vitamin. Once industrial processes break complex structures down into their chemical constituents, it no longer matters what the origin of the components are. It’s all the same stuff.

Except this turns out to be not true once we actually begin taking those vitamins. Some people might assimilate a vitamin in a very positive way when it comes from one source, but not when it comes from another source. In other words, our bodies can register and are sensitive to dynamic qualities that our current science is unaware of and cannot yet measure. 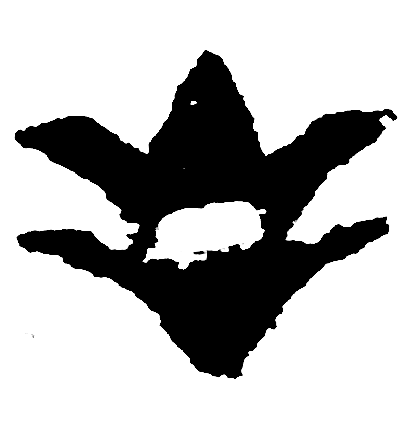 Perhaps the darkest assumption that underlies this entire issue is the one that automatically believes that its a good thing to be validated by science. I question the value of being validated by science precisely because where utility begins, science ends.

What I mean here is that once we come up with an ‘answer’ to something, we either begin using it in an unquestioned way, or we dismiss it without further investigation. Science stops in both scenarios.

Having undiscovered material for science to investigate is what keeps science in business. Science is about exploring the unknown and learning. Once we declare an area to be known, we tend to stop learning about it.

Being validated by science is also a two-edged sword in another way; Once the validation occurs and utility begins, so does regulation and control. 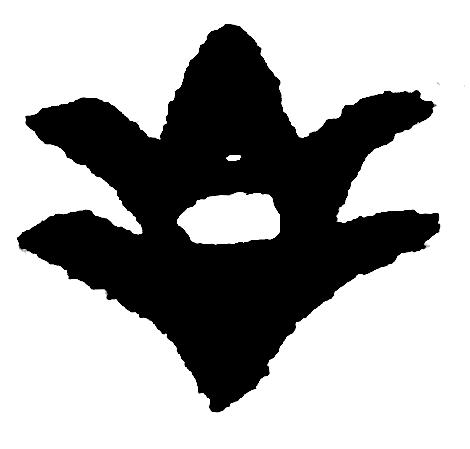 What can science learn from studying traditional medical systems?

If we can take a truly objective stance, or at least try to, when we approach traditional medical systems, we might discover ways to measure many things that are currently unaccounted for.

Most research stops once it gets enough information to develop a product. If we continue to be scientific as we extend the parameters of our investigations beyond the limits of what we normally do, we just might begin to learn about some really interesting things. This is the true realm of traditional medicines.

The best practitioners of traditional medicines never stop observing. They observe everything they can without trying to narrow the parameters of their study. This is because they understand that as we narrow our parameters of observation, we introduce distortion and bias into what we’re studying, which ruins the experiment.

Science can learn a lot from traditional medicine systems if it can get out of its own way and begin to observe in new ways, ways that are much more aligned with the original spirit and intentions of true science.

If we want to be truly objective when we investigate traditional medicine systems, we’ll want to take a radically ethnographic stance with our experimentation. This means being respectful, assuming we know nothing, actually working to approach truly knowing nothing and being as non-invasive as possible in all of our observations. 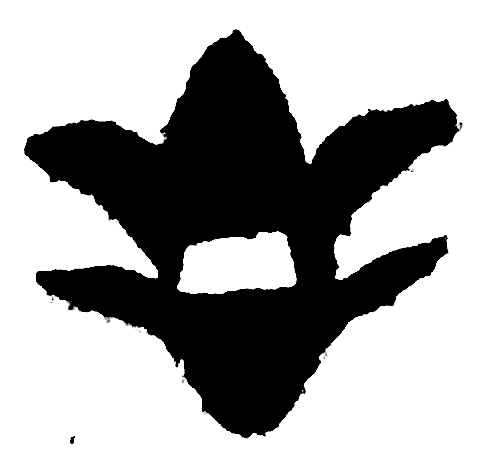 What can traditional medical systems learn from science?

One of the major difficulties of traditional medicine systems is that they are so complicated and demanding to practice. For the most part, they require extreme levels of dedication and discipline on the part of the practitioner for many decades to develop the necessary skills to practice effectively. Fewer and fewer people today are willing to undergo these rigors, preferring instead the degenerate and lazy comforts of modern life.

When it takes an entire lifetime or more to master a traditional medical system, how can you improve it? The observer gets exhausted and worn out long before any ‘progress’ happens. So many traditional systems don’t advance or adapt because it’s just too difficult to move them ‘forward.’ Indeed, some traditional systems have a belief that their system is divine and perfect and cannot be improved, which, if it isn’t true, is problematic to say the least, and is no different from the set of problems that follow from the assumptions underlying many religions if and when they turn out not to be true. 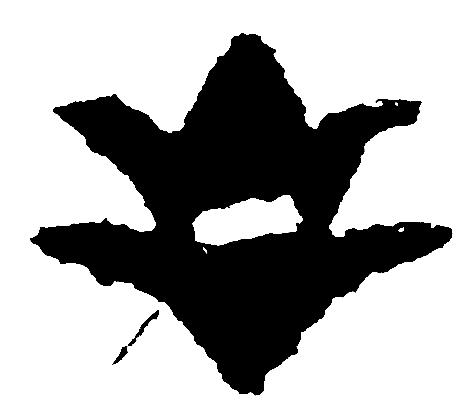 As with so many things, opening ourselves to dialogue with people who have different worldviews can and does expand our perspective and gives us an opportunity to observe our own beliefs and behaviors in new ways. It’s a fast track to innovation. If we can meet with others on truly neutral ground to investigate what we do in the best ways we can, there’s a strong chance that we can develop and improve our medicines. Moreover, we may be able to expand the power of our techniques in our own practices and add valuable tools to what other physicians do, increasing the benefits of what we learn for everybody.

The challenge is to stand in what we know and to be truly open to what we don’t know. And in this openness, not to be pressured or influenced by those who do not yet understand what we know, and to have the power and the articulation to reveal what others do not know or understand. And to be humble enough to change if and when we are shown without doubt that what we’ve been doing is wrong and/or could be improved. And so on.