The Dangers of Traditional Medicines

No matter how developed it might be, every medical system has its limitations, just like every culture and worldview. If you’re looking for healing, an excessive focus on a single tradition may lead you down a blind alley, eventually with nowhere to turn or go. The result can be big trouble on a medical level if you hold onto any one medical viewpoint too rigidly.

Not playing by the rules of modern medicine can also work against you if the Western doctors inappropriately pathologize the steps you’re taking to heal and they intervene in a way that is harmful.

Another possible scenario is that the traditional medicine is harming you and the Western doctors save you from its ill effects.

It’s valuable to keep your own sense of agency in your healing. You’re the one who is going through a healing process, voluntarily, whether you like it or not. At the end of the day, you’re the one who’s going to have to live with the results and the consequences of the treatment you receive. So it’s critical to advocate for yourself at all times, and ideally have somebody else there to advocate for you as well. 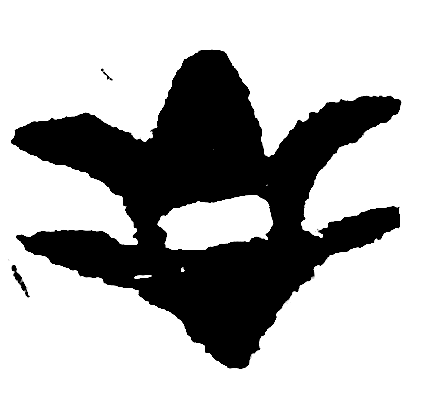 Other dangers in traditional medicines

There are more than a few dangerous sociopaths out there who pose as shamans to manipulate people for their own gains. Some of them are quite well-known. There are also scores of people who stand behind a culture or a tradition as a mask or a foil for their misdeeds.

The problem is that the sicker you are, the more desperate and vulnerable you are, and the easier it is to manipulate you. So it’s easy to get suckered, because when you’re in that situation you really want to believe. This is the main reason to reintroduce the idea of medical ethics back into medicine regardless of who practices it. If you’re going to practice medicine, you need to have a very strong ethical code that you’re not willing to compromise. 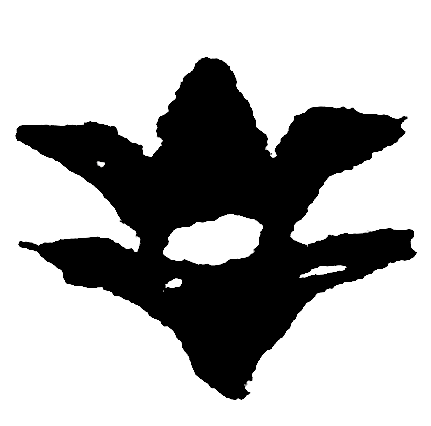 On the other hand, some of the most remarkable healers on earth are accused of all manner of atrocities by people who lack the basis to have any understanding, appreciation or respect for what these true shamans are really doing. When the mind is faced with something it cannot comprehend or control, it will turn a person’s perceptions upside down to fit her/his worldview at all costs. Many native healers are faced with this dilemma as people from outside of their cultural container search the globe for healing-and go insane when they actually receive it.

If this seems like a difficult situation, it is. This is another reason why promoting transparency and uniform standards for safety for both the patients and doctors of traditional medicines is essential. 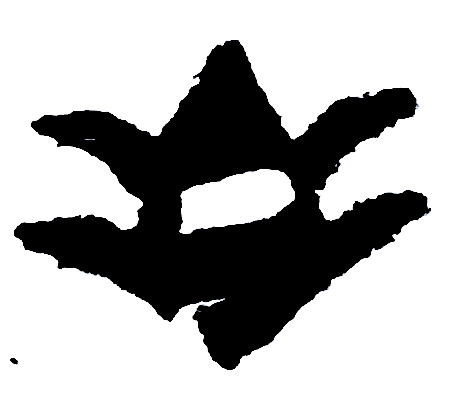 Traditional medicine isn’t always about safety. Technosociety is obsessed with making everything safe, which means controlled, regulated, insured and taxed. Yet the very people that our society empowers to create and police these regulations and activities are frequently the ones that are perpetrating more harm than anybody else.

Technomedicine is one largest killers of all people, often in the top five, and yet the rules of the safety game don’t seem to apply. Meanwhile, if somebody who practices any other form of medicine causes even so much as a dangling eyelash as a side effect, it makes the national news in order to foment the masses to rise up and ban it.

It would be perfectly fair and sensible to institute a single standard for safety that is applied across all medical professions, rather than multiple and conflicting standards that are selectively applied for the gain of those who invent the rules of the game.