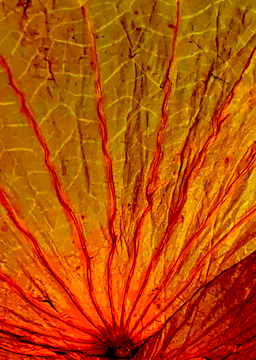 One vision, many traditions

Emperor Huang Di once had a vision. He saw that the foundation of society is in the health of its citizens. The Emperor created a goal and mandate around this vision to use every available means in his kingdom to bring the greatest health to the greatest number of people.

Then and now because of its vast territories, China was and is seen as a model or replica of the entire world. As such, the whole of ancient China was the Emperor’s medicinal herb garden. This allowed early Chinese scientists to develop a system of medical herbology that included substances from virtually every climate, geography and living condition on our planet.

Chinese medicine developed over time to become a distillation and refinement of original Han tribe medicines plus the techniques, insights and medicinal substances of many other tribes and cultures.

Because of its rich history of cultural amalgamation, the vocabulary and structure of Chinese medicine is similar or identical to the technical medical languages and practices of the many traditional medicines, ideas and worldviews it has incorporated into its evolution.

The vision of the Emperor remains and this work is not yet complete.

Today we really can use the entire world as our herb garden. It’s time to extend the Emperor’s all-embracing vision to include the health and well-being of everybody on Earth.

Some of us started out in our Chinese medicine studies with a noble idea. We had the intention of doing and serving something greater through our practice of Chinese medicine.

For many of us, though, that noble ideal got washed away with the practicalities of what it takes to survive in the business world.

My hope is to rekindle that sense of greater purpose in our community and with my fellow practitioners... 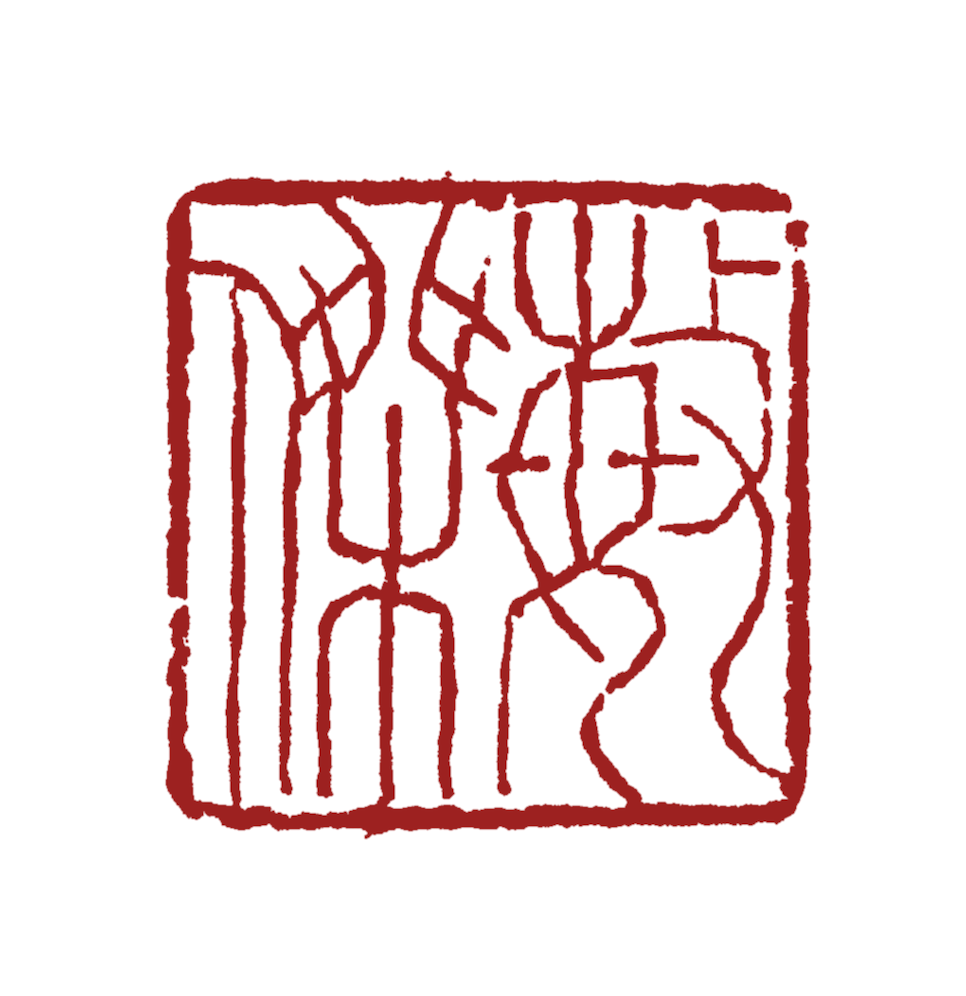