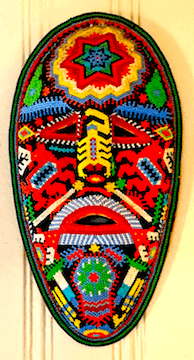 Coincidences happen. Do we pay attention to them or don’t we?

One of the chief ways that technoculture differs from traditional worldviews, perhaps the main way, is how we choose to dismiss and ignore coincidence.

I frequently witness this in my medical practice in scenarios such as this:

Patient: "Gee, it’s probably just a coincidence, but that problem I had for the last 20 years just went away after you treated it.”

What is it about coincidence? Is it that we’re really so uncomfortable with something we can’t explain? But in scenarios such as the one above, what’s there to explain and who cares?

Maybe we’re looking for a direct mechanical connection between things that happen at the same time. Maybe we like to believe that we understand every process in the universe through and through and at all times. 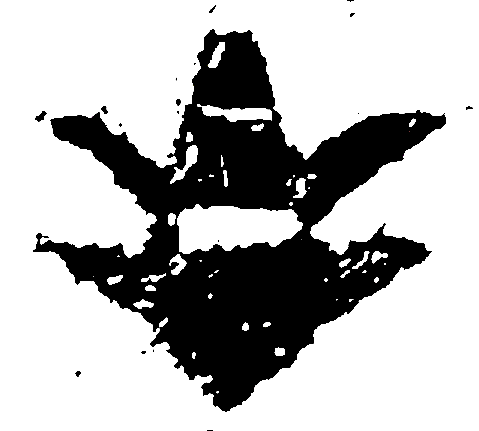 We define coincidence as an unusual and noteworthy concurrence of events that have no obvious causal connection, a correspondence in time, something that appears in two or more detectors simultaneously, or two or more signals in a circuit at the same time.

Carl Jung did his best to bridge the gap in our understanding to the traditional when he introduced us to the idea of synchronicity, coincidental phenomena, particularly psychic occurrences like different people having the same thought at the same time, or significant precognitive experiences that seem to be, must be, related with each other somehow, but we lack the ability to explain any mechanism of causation. 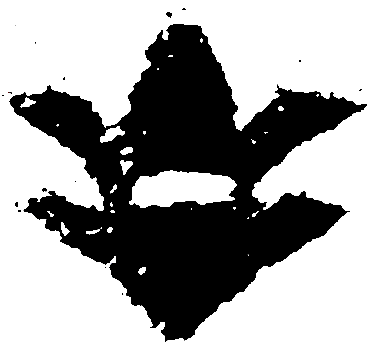 Why does coincidence seem like magic to us, but is a given for people of traditional cultures?

Although we may become aware of coincidence and make a note of it-often nervous, humorous and dismissive all at the same time-those who follow a traditional worldview take action on it.They consider coincidence to be so important that they are willing to instantly pivot their personal agenda around it, to use it as a significant doorway between points A and B. Sometimes coincidence is a clear indicator not to proceed from point A to point B at all, but to change direction completely.

Both kinds of people acknowledge the magic of coincidence in their own way. One as a fearful reminder that there are forces beyond their understanding and control that need to be suppressed and ignored as much as possible so they can carry on with their business exactly as planned, the other as the basis for right action.

Some people see the world as a passive, inert medium to conquer and achieve their fantasies.

Others see the world as an interactive and caring presence, responsive and expressive, that guides, modifies, fulfills and rewards the accomplishment of their every intention. 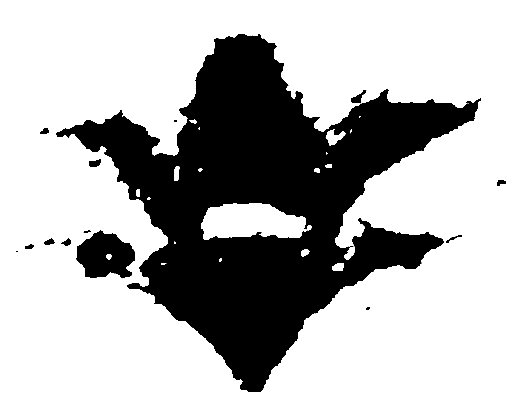 How does coincidence relate to traditional medicine?

Coincidence often plays a central role in traditional diagnostic procedures either in the form of outright divination, or in the way a patient is perceived in totality. There is an understanding and acknowledgement that everything the patient brings to the practitioner is related, part of a complex interactive web of cause and effect. By understanding the key features of this web, a practitioner is able to do small but precise and significant things that will produce favorable outcomes for the patient, society and the world.