Traditional Medicine and the Modern Patient 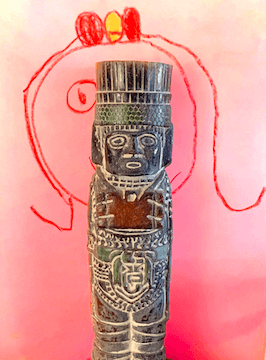 Historically, the word patient has tended to carry strong connotations of passivity and obedience, a giving up of the will, agency and one’s ability to judge. Often, the patient was ‘cured’ outside of any active participation in her/his healing other than to surrender to the authority of the physician.

These notions are enduring artifacts of industrial age thinking, culture and social structures.

These antiquated perceptions of the patient don’t come anywhere close to describing the patient of today, who is super-informed regarding her/his condition, equally proactive and polymedical in her/his approach to healing, and is aware of multiple choices and options to actively engage with in the healing process.

In this age of personal responsibility, patients are empowering themselves to be more proactive and informed than ever, sometimes even to the point of knowing much more about their illnesses and potential treatments than the physicians they’re working with. Going far beyond second opinions, these patients also learn about potential treatments from a variety of medical systems, which they often pursue simultaneously. 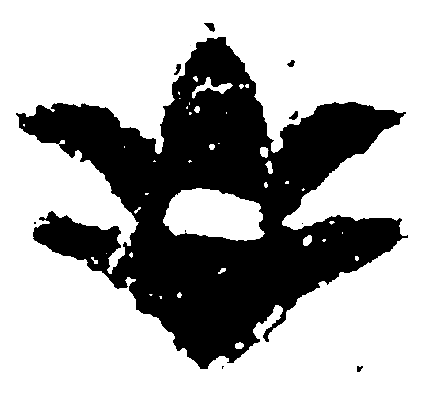 Why does a patient go to the doctor?

These patients frequently don’t reveal what they’re doing to their medical doctors for one main reason: the doctors are not open to nor respectful of any medical systems other than their own. The result is a tragic breakdown of communication between doctor and patient, which really should be foundational to the relationship. This breakdown sometimes leads to ridiculous conclusions, such as when a doctor believes that s/he successfully treated a patient, even though her/his treatment had absolutely nothing to do with the patient’s successful outcome.

Modern medicine, for all of its wonders, is now largely failing to serve those who it is supposed to. Like much of modern society, technomedicine increasingly serves technology and its minions, rather than its patients.

Patients now commonly complain to me that their doctors don’t really see them, often literally, but simply enter data into a computer. Technodoctors no longer work with people. They work with data. They’re forced to practice within highly prescribed guidelines that severely limit or eliminate their ability to heal and interact with their patients. Moreover, the communications of the technodoctors are highly scripted to avoid liability issues. The result is a largely inauthentic interaction between doctor and patient that no longer fulfills why the patient is going to the doctor to begin with.

This is just one example, but a potent one, of how far we’ve taken the technocultural worldview: nearly complete dehumanization of our everyday experiences. This dehumanization has consequences. It is making us ill. 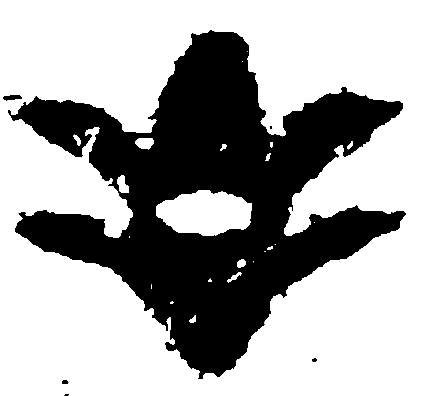 Technodoctors are being conscripted to serve the same elements that are making people sick. As a result and understandably, people are disappointed, enraged and going elsewhere to help themselves heal. And they’re finding solutions in the exact places that technomedicine is telling them not to go: traditional medicine.

The basis of many traditional medicine systems is rehumanization. It’s often a process of rediscovering and reclaiming those essential aspects of life and the soul that have been lost and/or stolen.

The forces of dehumanization are being met by those of rehumanization. Traditional medicines are resurrecting the hope that so many have lost and are getting us back on track...