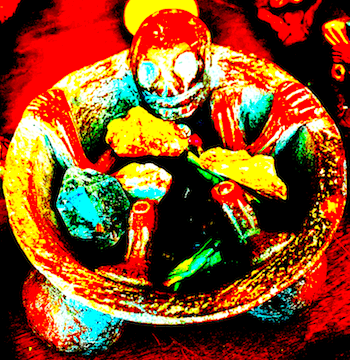 From a clinical viewpoint, the dehumanization of technosociety is making us sick. Each day, we’re increasingly forced to contend with walls of artificial intelligence that appear to be interactive but aren’t, ones that only give us a range of pre-selected choices that in no way address our concerns-so much like voting in what we ironically call democratic elections. The whole is reflected in each part of our vicious and dysfunctional social hologram.

We’re constantly getting conditioned, pummeled by a relentless barrage of mindless information, being asked to make endlessly irrelevant choices when we just want to get something simple done. Employees have all but disappeared from stores and other businesses. If we do locate somebody to talk to, they often read from a script and/or have been technoculturally immersed to the point that they are just as bad or worse than the AI.

This conditioning is dehumanizing. As we engage with soulless technology, it’s wearing away and squandering our souls and our humanity. I’m seeing my patients get ground down and worn out from the frustration of dealing with the technomaze.

Nowhere is this frustration more acute than with technomedicine. 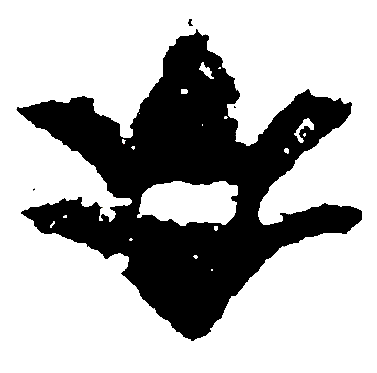 An expression of a technological worldview

We go to the doctor with an authentic need. There, we’re met with scripted conversations first from AI, then with staff and perhaps ultimately with a doctor for a few seconds or minutes. Each of these interactions attempts to put our authentic need into an oversimplified generic box, which then gets us a generic response which, if we’re lucky, addresses a part of our original concern. However, every other dimension of why we were seeking help is either ignored, or streams over to an identical process in another silo of specialization. This silo is completely separate from any of the other silos we’ve been sent down previously. We tell our story again to another pair of unhearing and uncaring ears, and so on. The data has been entered.

A brush with technomedicine most closely resembles a chicken getting processed in an industrial slaughterhouse than anything else.

The process of technomedicine is dehumanizing. Even when it's helpful, it is systematically robbing, disfiguring and murdering our identities. I hear the morbid details of these horror stories every day from my patients. Interestingly, most of these experiences are not coming from the medicine itself, but the way the medicine is being practiced. This barren methodology and its attitude have become endemic in our society.

Technomedicine is an expression of a technological worldview. This worldview is making us and our world sick. 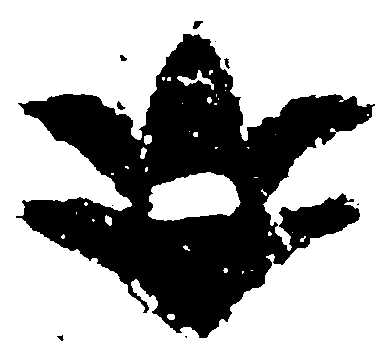 Traditional medicine takes a somewhat different path. It heals by helping us to redefine, consolidate and live in our essential identity. It is practiced by humans for humans to become more human.

When we bring our authentic need to a practitioner of traditional medicine, we engage in authentic conversation with a real person who takes the time to understand our situation and address it in a sincere way. There are no generic boxes, scripts or silos of specialization. We tell our story once and it is heard. The practitioner uses simple tools to diagnose and treat us right then and there in the moment. We leave the interaction changed, better off than when we arrived.

The process of traditional medicine makes us more human. 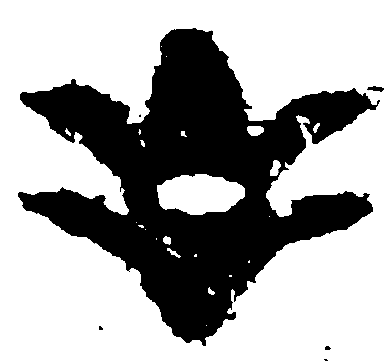 Organized around reality rather than marketing plans