A lot of people throw around the word science these days as if it was a fundamentalist worldview. People proclaim the social buzzwords, “I believe the science!” in absolute faith, yet there seems to be no understanding, humor nor light of intelligence around the irony that this statement is a complete oxymoron.

The people who say they believe and trust in ‘the science’ with the most conviction seem to have very little or no idea what science actually is. We might even be able to generalize and say that based on this behavior that there appears to be an inverse relationship between the strength of belief in ‘the science’ and a basic understanding of science. 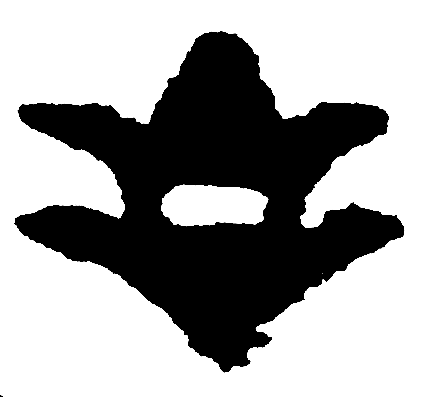 Science is always evolving and improving, It has been for a long time. There are very, very few people who have the slightest grasp of what’s on the cutting edge of any single aspect of science, to say nothing of the entire endeavor. This is even more true now that machine learning has taken that edge of science to levels of complexity that no human beings can fully understand. The processes of what’s going on with ‘the science’ have far exceeded the capacity of the scientists themselves to fathom. Yet, as in any collective endeavor, there’s a measure of trust and faith in what each of the components is doing that keeps the whole thing together and credible-as long as it seems to work.

Another serious complicating factor is that much of the scientific venture has become deeply polluted by special interests. Its results no longer in any way resemble the objective viewpoints which were formerly what science represented and were the basis of its value. Paradoxically, when many people declare that they believe in ‘the science,’ what they’re actually announcing is that they have blind faith-which they will defend to the point of violence-in what a completely biased corporate entity is telling them to believe. 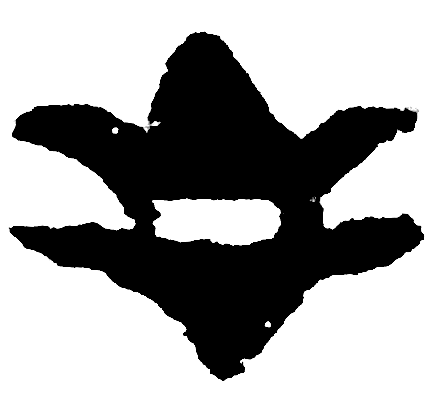 Science demands and means objectivity. We can’t attain objectivity until we have transcended our biases and assumptions. This isn’t easy, as bias and assumption are deeply ingrained in us by our physiology, genetics, culture, language, education and upbringing.

One way we can design around these distortions is by gathering together people who come from different cultures, languages, education, upbringings and worldviews to focus on a subject, and to do so on a level playing field, where each viewpoint is given equal value.

Even if this method isn’t truly objective, at least it gives us a diversity of viewpoints, which is frequently better than a single view. Yet how can we encourage a multiplicity of worldviews while we disregard, disparage and eliminate worldviews that differ from our own?

Incubating and enforcing technological monoculture is destroying our chances of creating objectivity and authentic science. 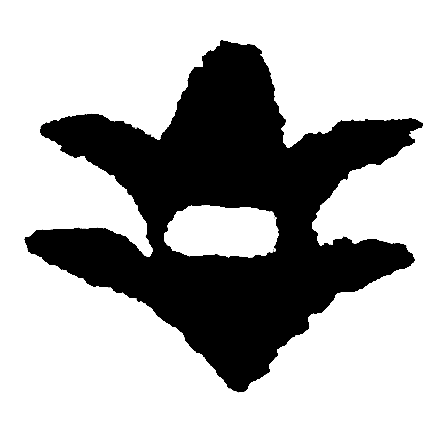 Who is saving who?

How does this relate to traditional medicine and modern medicine? If we want to be increasingly objective and scientific in our advancement of medical science, it’s a good idea to encourage and incorporate multiple worldviews on the subjects of medicine, health and healing into our endeavor.

What has happened so far in this process? The techniques, attitudes and marketing conquests of technomedicine have run roughshod over traditional medicines all over the world, helping in some situations and harming many others, often leaving a complex and confusing mixture of the two in its wake.

We are constantly encouraged to take pity on traditional societies, rationalizing our destructive actions under the banner of humanitarian aid, and often truly believing that we need to help these cultures and their people. Yet we rarely see that even in the best case scenarios where we actually are helping that there could be any reciprocity whatsoever. We blind ourselves to the value of traditional cultures and to the possibility that they could be saving us even while in the goodness of our intentions we may be cutting off the final hope for our own survival. 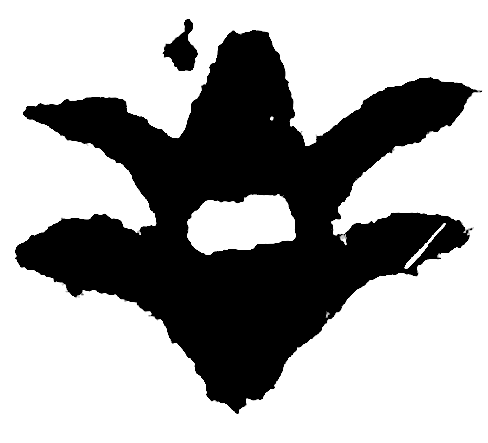 How can we break this destructive cycle for everybody’s benefit?

We can begin to:

2) Respect the sovereignty of tribes and cultures and acknowledge their authority. This means working with them directly rather than allowing the governments that dominate and control them to become middlemen in massive business deals that charade as humanitarian aid.

3) Take an authentic interest in the logic and procedures of traditional medicine systems by honoring, investigating, studying, promoting and supporting them, the cultures they come from and the environments they require to thrive. This means learning new languages and getting outside of ourselves and our perceived roles as saviors.

There are certainly many more steps that we can take to move in better directions than we have so far, but if we can begin with these three steps it will probably go a long way toward building some form of good faith. If we’re lucky, it may catalyze a momentum of healing where so much damage has been wrought. 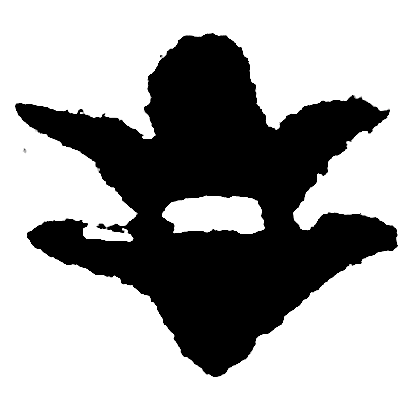 Standing up to science

Some traditional medicine may stand up to science on its own terms. Some of it won’t. The thing to remember is that whenever we test something with the tools of science, we’re testing both the subject of the study and the science itself at the same time. This is especially true in examining traditional medicines, because the variables of investigation often need to be extremely subtle, complex and inclusive to assess what is really going on.

One thing is for sure: if we test traditional medicines in the spirit of some kind of a team sporting event where one way of looking at things is the winner and the other is the loser, we will wind up with an inaccurate catastrophe. Openness is the better part of the foundation of objectivity.

It may be worthwhile to accept from the outset that science cannot and never will fully arrive at a perfect medical system that addresses all aspects of human health and well being. As proof of this concept we need look no further than our current technomedical system, which in some respects can be technically perfect and completely ineffective or worse at the same time.

We also may want to remember that medicine ultimately is practiced by human beings. Clinical applications of medicines often dumbfound the logic of the science they came from. Science is only as good as the weakest link in its chain of reasoning. If that chain falls apart anywhere in the process of medicine, there is no science.

And speaking of science and medicine, those who truly know Western medicine also know that nobody knows exactly how many of the substances and procedures that we use work. We just know that they work, so we continue to use them until something better comes along.

So much for science and medicine…