The Many Histories of Traditional Medicines 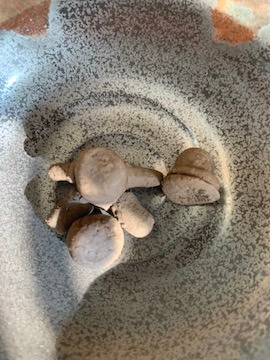 Underneath it all, medicine can really only do one thing. It assists the body’s ability to heal itself. Different cultures have evolved various methods for delivering this assistance over time. Some are more successful than others at working with particular diseases, but each involves the same mechanism at a certain point:

The patient surrenders to the ministrations of a doctor, who delivers a technique.

There’s a wide spectrum of methods when it comes to technique that ranges from a high degree of mechanical control, as in modern technomedicine, to complete surrender of control, as in some forms of faith or spiritual healing. Wherever a medicine sits in the ambit of control, eventually the doctor does the same thing that the patient does:

The healer surrenders to the body’s innate ability to heal itself.

Without this fundamental biological process, there is no medicine.

Although the histories of medicine appear complicated and varied, each one boils down to the moment at which the practitioner of the medicine surrenders control. 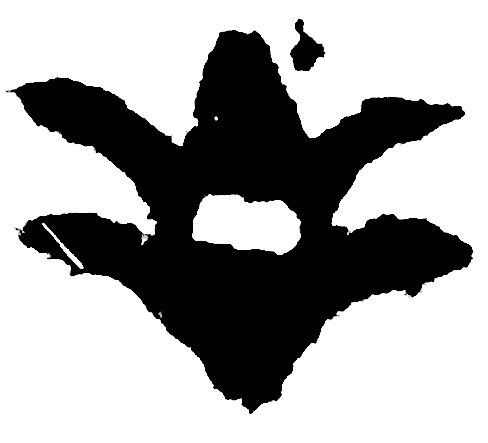 The big picture of medicine

The social ego of each culture in the forms of nationalism, tribalism and/or religion wants to believe that it created the first and best medicine. Yet healers have always shared and traded tips and techniques from the beginning of time. The ones who trade the most become the best doctors. These doctors get a larger glimpse of the big picture of medicine by getting out of their native worldview. Medicine is always a synthesis of the application of ideas and insights both new and old.

As we study the various histories and beliefs of different cultures we discover many similarities, far too many to be a coincidence. Yet our modern worldview cannot make sense of how people who were separated by enormous physical distance could have arrived at such similar conclusions.

Our confusion in this arena points out our cultural insensitivity to three main factors:

1) The human condition is similar if not identical wherever and whenever we find ourselves. It involves certain basic elements that can only be arranged in a more or less fixed number of ways, and each culture eventually figures it out.

2) Human perception is itself a strong determinant of the solutions we come up with. Our perception also involves certain basic elements that can only be arranged in a more or less fixed number of ways. Each culture plays these patterns out in due course and arrives at a boundary where it is no longer able to develop or proceed in isolation.

3) Many of these cultures were, and some of them still are, communicating and collaborating with non-physical forces and intelligences that exist everywhere and at all times.

It's interesting that as each culture developed itself and specialized in one area, other areas of that culture and its medicine became deficient. This is one of the many downsides of success. The people of each of these cultures were separated geographically, so each specialized system of cultural medicine only developed to utilize its part of the whole potential of medicine.

Yet if someone could somehow see the entire picture of medicine, s/he would understand that each of the traditional medicines is a piece of the gigantic puzzle of medicine, health and healing... 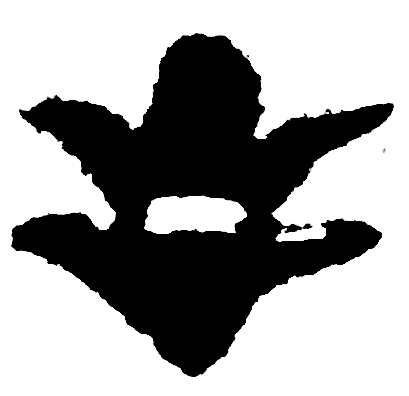 There were some political leaders in history who understood the mechanics of the big picture of medicine in this way. The ancient Greeks actively sought out other cultures and medical systems to incorporate them into their own. The Aztec/Mexica and many others on the American continent of Anauhuac did the same thing. The Emperors of China were very actively engaged in this process of medical synthesis from the time of Huang Di, the first Emperor.

The problem with each of these efforts was that, because they were political as well as medical, the medical vision was bound together with political aims and agendas, and always involved military efforts toward conquest. Today it is not much different, with pharmaceutical companies scouring our planet for substances that will serve their aims, frequently doing so at the tragic and fatal expense of the cultures, traditions and people who have used and developed these substances from the beginning of time.

What exacerbates this tragedy is that the entities that do this pillaging of native medicines rarely if ever make the effort to discover exactly how and why these medicines are used by the native doctors. Their materialist/scientific view is so focused on seizing substances and analyzing them on its own terms from its own cultural worldview that it misses the treasures of the medical systems that these substances come from. So virtually everything is lost.

It's possible that we could develop another model, one that is based on voluntary participation. It would be a flattened, collaborative, non-hierarchical, ongoing conversation where all medicines could participate as equal partners and share in the wealth of these collaborations in just and fair ways for all involved…